When we collect around our common humanity, inspiring achievements follow. But when people bond to demonize others, alas, cruel inhumanity often follows.

On this fourth anniversary of murderous attack A cartoon features two dogs sipping martinis. Cats must also fail. Many have moved beyond a zero-sum worldview Vacating our vocabulary. Words like these connote agreed-upon meanings.

Recently, however, such meanings have crept outward and downward. An innocent and accidental slight becomes an aggression, or micro-aggression.

Reindeers bully Rudolph for his red nose. Predisposition becomes prejudice Freedom to be our best. Visiting a cellblock in a Northern Israel prison as part of our law enforcement seminar last week offered a rare opportunity to converse with inmates. Division or vision.

The production of suicide-bomber vests originated back in the year in the Palestinian town of Jenin. A few years later a decision was made to encourage access to Jenin by Israeli Arabs in order to shop, do business, And for this movement to express itself worldwide by excluding, ostracizing and threatening Jews anywhere, especially but not only those who support Israel, is discriminatory. In delegitimizing Israel and its very existence, it promotes and encourages anti-Semitism.

That anti-Semitic acts are up as much as they are is because they come from both sides of the political spectrum. I am thrilled that Alyssa Milano has started to get the ball rolling, but it needs to gain momentum.


Those that support BDS and anti-Israel expression blindly need to be educated. They need to be engaged in these deep discussions that require thoughtful responses based on open minds. As I also pointed out in my last blog , for those that want to stake a claim of being tolerant, to actually be so intolerant, not only prevents natural allies from being able to add their voice to the call for justice for women and blacks, but it adds far too much to the divisiveness in this country.

I wontmarchwithhate. Will you? The Blogs. Wendy Kalman. 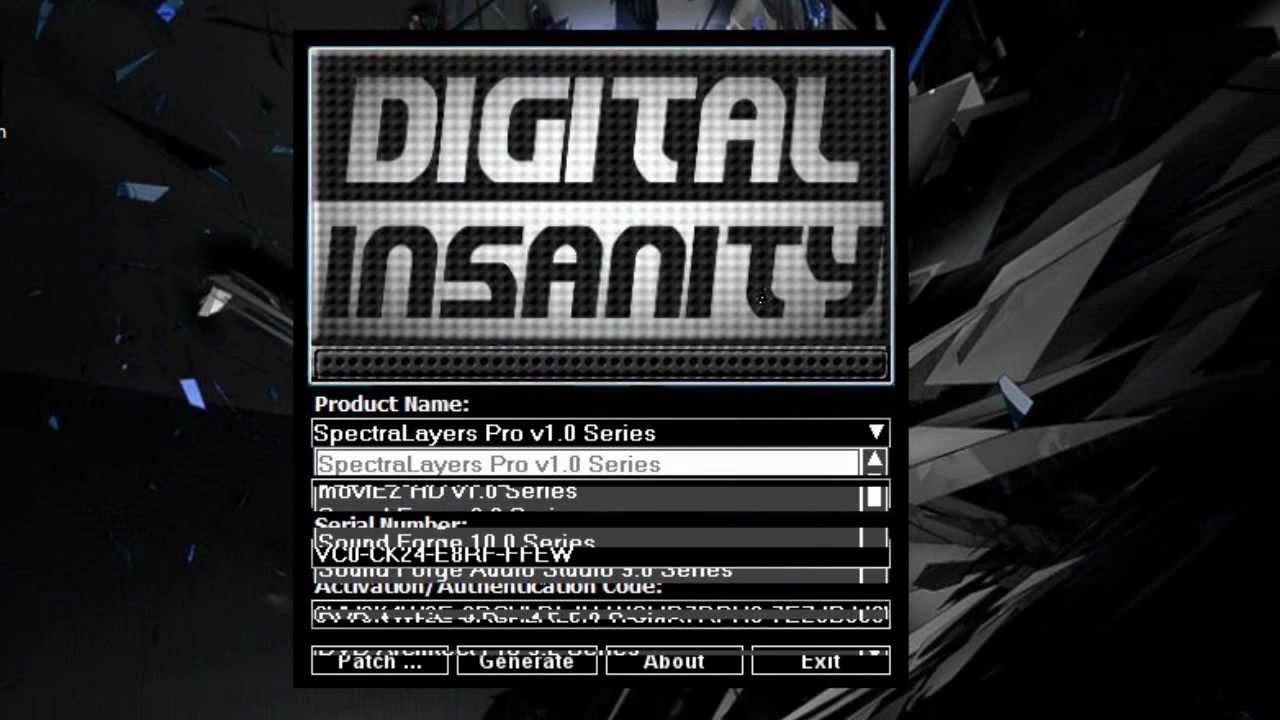 Self-introspection instead of self-righteousness would be in order here. How do we achieve that? Born in Brooklyn and raised on Lawn Guyland, Wendy lived in Jerusalem for over a decade submerged in Israeli culture; she has been soaked in Southern life in metro Atlanta since returning to the U. Recently remarried, this Ashkenazi mom of three Mizrahi sons, 26, 23 and 19, splits her time between managing knowledge in corporate America, pursuing a dual masters in public administration and integrated global communications, blogging, relentlessly Facebooking, once-in-a-while veejaying, enjoying the arts and digging out of the post-move carton chaos of her and her husband's melded household.